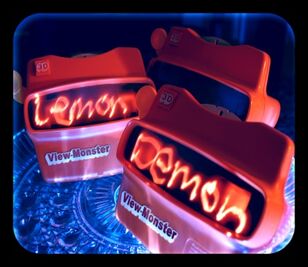 Hello there, Spencer. I see you, you boy boy. I see you, Spencer, with my eyes.
You're the architect of my dreams, Spencer. You plan them, and build them on blue paper and hand them to me,
And then I dream them, Spencer. It's what you do for me. Thank you for that, Spencer.
You prick.


You're a tall glass of water, aren't you, Spencer? You boy, precious boy.
I'm Ben Bernanke, Spencer, and I want your teeth for the federal reserve.
I'm cutting interest rates in half, Spencer, and I need your teeth.


I'm going to kiss you, Spencer, on the lips.
You sexy little rattlesnake. You naughty little baby boy.
You you you you rambunctious little infant. My mother tries to get me to go on dates, Spencer.
You know what that's like? You know how humiliating that is, Spencer?


Spencer...
Ohhhhh my gooooood
You tall drink of water!
Spencer.


I love you, Spencer. I'm gonna spank you silly.

Retrieved from "https://lemondemon.fandom.com/wiki/Ben_Bernanke?oldid=5436"
Community content is available under CC-BY-SA unless otherwise noted.