Spirit Phone is Lemon Demon's seventh album, first released in digital format on February 29th, 2016. It was the first full-length Lemon Demon LP to be released in nearly eight years. The artwork was created by Ming Doyle (his wife).

The album also came with a set of bonus tracks, a mixture of demos, instrumentals and outtakes from throughout the album's development. The CD edition features all of these on the second disc. While the vinyl and cassette editions only feature a selection of five bonus tracks due to format constraints, all thirteen are included on the accompanying digital download card of the album.

The Needlejuice reissues also include an exclusive new commentary track by Neil. 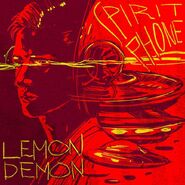 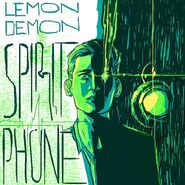 Another iteration of Spirit Phone's cover. 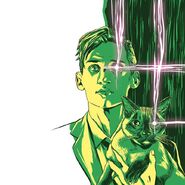 Yet another iteration of Spirit Phone's cover, this time way closer to the final version. 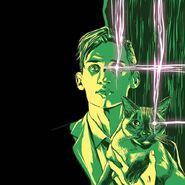 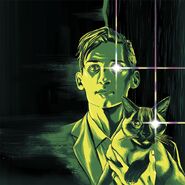 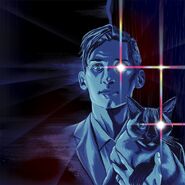 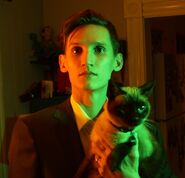 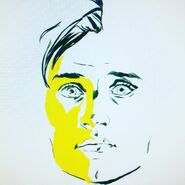 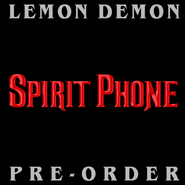 The Cover for the Pre-Order for the Bandcamp release of Spirt Phone. The pre-order was available on January 20th, 2016

Gif from the tumblr announcement of the Spirt Phone pre-order

Archive of the Spirit Phone Bandcamp page before the album released

Community content is available under CC-BY-SA unless otherwise noted.
Advertisement